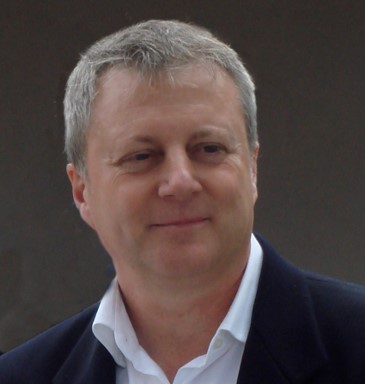 Mike Povey is a mining engineer with over 40 years of worldwide experience in the resource sector in a wide range of commodities. He has held senior management positions in various public companies including Rio Tinto and Anglo American, with surface and underground mining operations in Africa, North America, and Australia. Over the past 20 years, Mike has held positions as Chairman, Managing Director and Technical Director of several ASX and AIM listed companies where he has led project acquisitions, exploration programs, JV negotiations and equity raisings. Mike is a Chartered Engineer and a Member of the Australasian Institute of Mining and Metallurgy and holds a number of Certificates of Competency, including a West Australian Mine Managers Certificate. 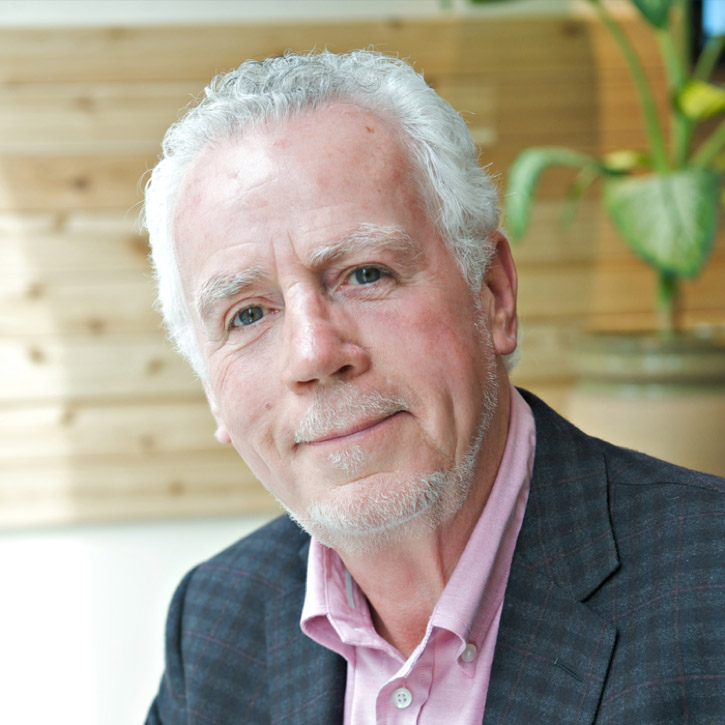 Simon Ridgway is a co-founder of Fortuna Silver Mines Inc. and Radius Gold Inc., a prospector, a mining financier and a Casey Research Explorer’s League inductee. Mr. Ridgway and the exploration teams under his guidance have discovered gold deposits in Honduras, Guatemala and Nicaragua and a silver/gold deposit in Mexico. His companies have raised over CAD$450 million for exploration and development projects since 2003, including a recently completed $100M bought deal for Fortuna Silver Mines. 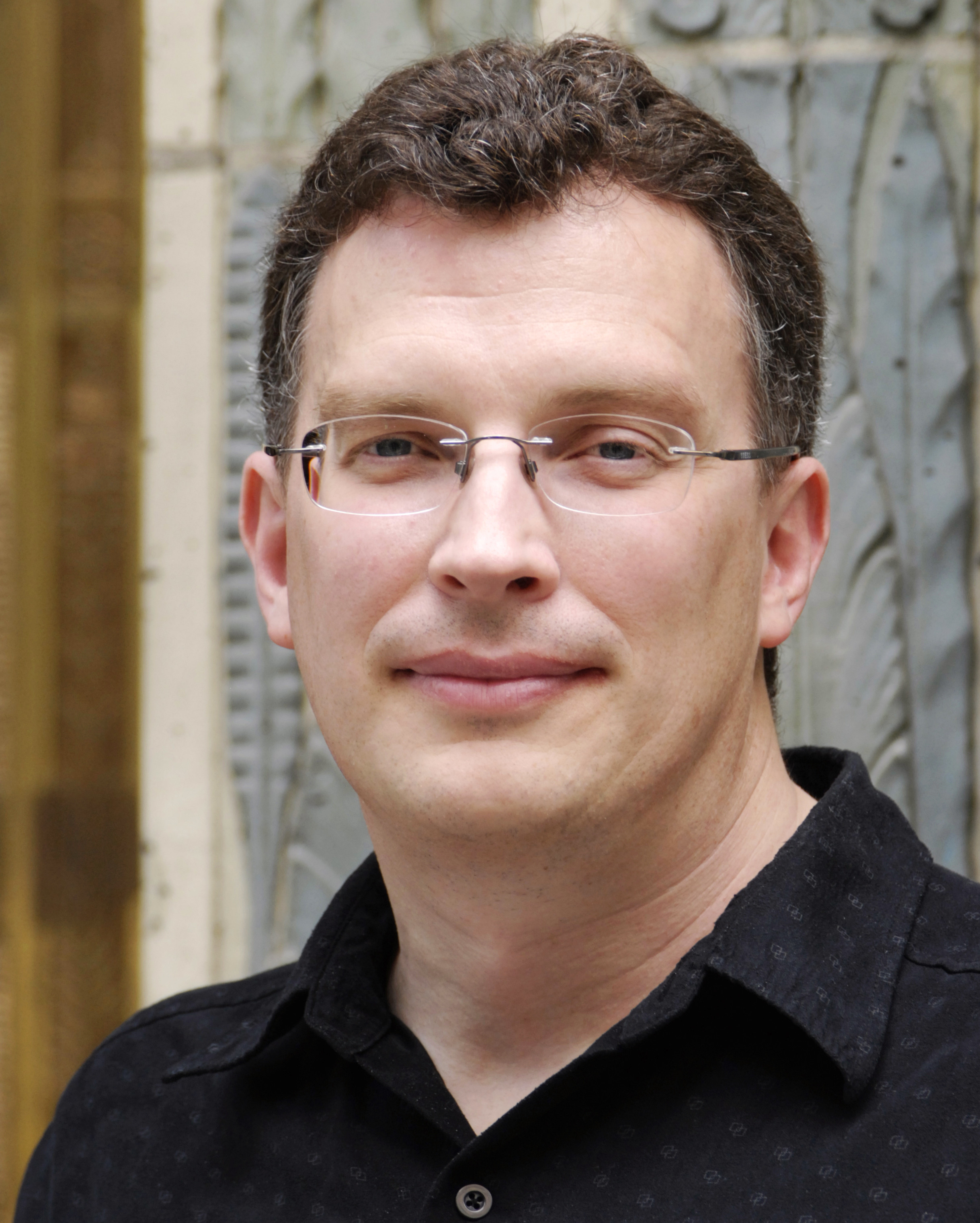 Mr. Bales has over 20 years of financial reporting experience in mining and information technology industries. He currently serves as CFO for several public junior exploration companies with operations in Canada, the U.S., Latin America and Europe. Mr. Bales holds a Bachelor of Management degree with a major in accounting from the University of Lethbridge. 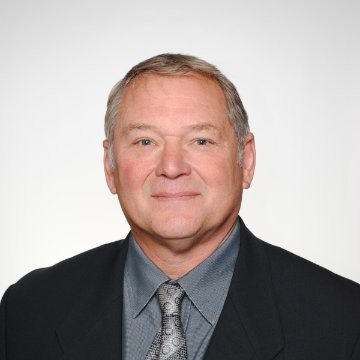 Michael Iverson brings over 30 years of executive experience in public markets. He has served as CEO of Volcanic since 2012. Previously he served as the Chief Executive Officer and President of Niogold Mining Corp from 2006 to 2014 and EVP of Business Development from 2014 to 2016, at which point Niogold was acquired by Oban Mining. Mr. Iverson served as the Chairman and Chief Executive Officer of Fortuna Silver Mines Inc. from March 1998 to January 2005. 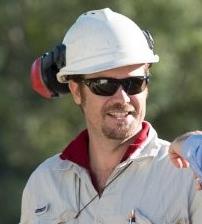 Charles Straw is an economic geologist with over 20 years of global experience in the mining and natural resource industries. He has held executive management positions in public and private mineral explorers, and led the successful exploration and evaluation of precious and base metal projects in Australia, South America, North America, and China. He has an international network of technical and financing relationships providing both project flow and project finance. Charles is a member of the Canadian Institute of Mining, Metallurgy and Petroleum (CIM), and the Australasian Institute of Mining and Metallurgy (AusIMM). 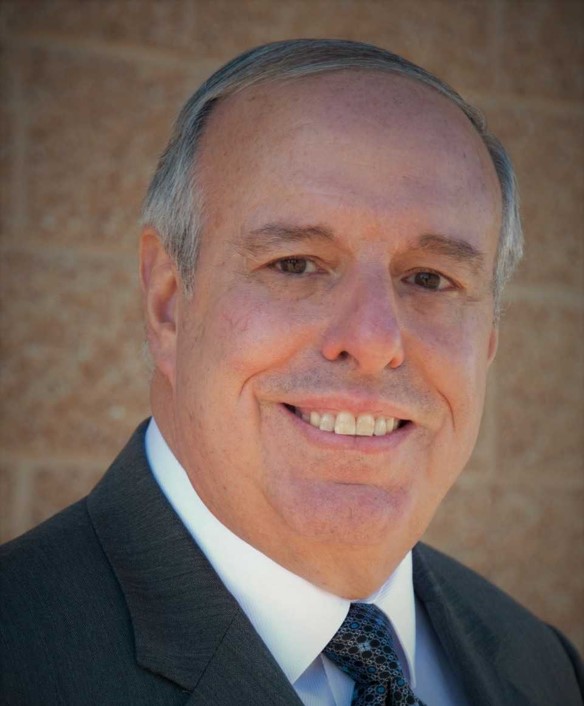 Mr. Schafer is a professional geologist with over 30 years of mineral exploration, executive management and business development expertise. He presently operates Eagle Resources Management LLC, a minerals industry advisory practice focused on mineral economics, geology and business development, of which he is founder and principal. Previously, Mr. Schafer spent over 10 years with Hunter Dickinson Inc. as executive vice-president of business development, where he was responsible for identifying, evaluating and structuring transactions for mineral properties globally. Over his career, Mr. Schafer has led teams to the discovery of mines in the Western United States, Canada and Russia with Billiton Metals, Addwest Gold and Kinross Gold. As an exploration geologist, he discovered a Carlin-style gold deposit in eastern Nevada that was placed into production by Alta Gold, and the Briggs gold mine that was placed into production by Canyon Resources. He has experience working in numerous regions, including most countries in West Africa and South America. 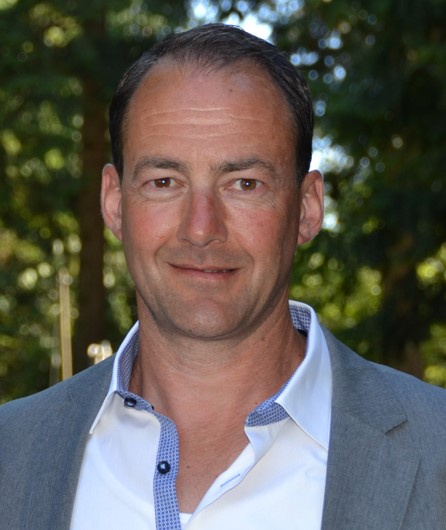 Mr. Ackerman is President and CEO of Emprise Capital where he has worked for the past 13 years. He has been active in public markets for over twenty years having held senior executive roles in various capacities from Investor Relations to Executive Management. Mr. Ackerman has experience in all aspects of corporate structuring and restructuring, both in Canadian and US jurisdictions, as well as equity and debt financing for early stage companies. He serves as Director or Officer on a number of publicly traded and private companies. Mr. Ackerman also brings extensive business experience in doing business in Asia, having lived and worked in country for a number of years. 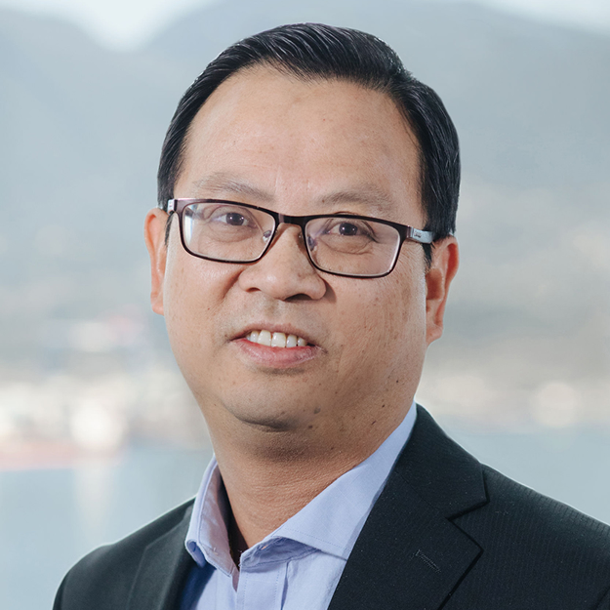 Mr. Liu is a member of Chartered Professional Accountants of British Columbia. He has held senior accounting positions, such as corporate controller and chief financial officer, at a number of public Canadian mining companies for the past several years including his current role of chief financial officer of Silvercorp Metals Inc. He has an MBA from Laurentian University.